My daughter was 8 when she was diagnosed with type 1 diabetes.  One of the glaring signs that something was wrong with her – besides the excessive drinking – was that she looked so fragile.  Hannah had been riding horses for 4 years, grooming them, putting on their tack, jumping them over rails, handling temperamental ponies …. and all of a sudden I was worried she was going to fall off.  As soon as we had the diagnoses and started the intense learning process of caring for a child with T1D, we reassured her, “You can still do anything!  Well, you can’t be a commercial truck driver or serve in the military, but you can still ride horses!” 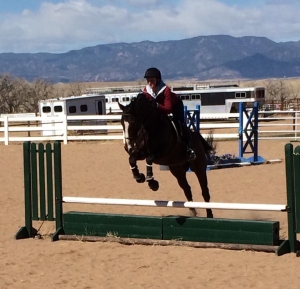 Boarding a horse is so expensive, we ended up moving to “the country” so we could support her passion.  And I had to learn how to hook up a trailer, load a horse and tow it to town.  Not an easy feat for this child of the suburbs. Then because the all-encompassing horse care apparently wasn’t enough, Hannah started showing an interest in riding motorcycle trials.  If you haven’t seen this, it’s pretty darned cool.  Riding a dirt bike that doesn’t have a seat, the rider has to slowly ride obstacle courses over rocks and logs, while standing, without putting his or her foot down.  Hannah’s inherent balance from riding horses gave her an advantage in riding trials.  And now we have a garage full of dirt bikes, about 20 yards from the horses.  But how could we not support our kid that wants to be active, let alone a great ambassador for learning about T1D?  She can do anything! 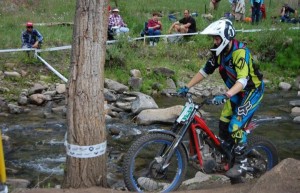 Which brings me to school.  My husband, Joe, is of German descent, still has family in Germany.  So it seemed like a natural choice that our daughters chose to learn German in junior high.  “Learning German is great!  You get to go to Germany!”  (i.e. “You can do anything!).  I can’t quite remember when it occurred to me that sure, she can go to Germany, but um, one of us needs to go with her.  Yes, there would be a teacher and parents with her, but my mind couldn’t even fathom sending her to another country unless accompanied by her parent(s).  Or maybe her endocrinologist or diabetes educator. 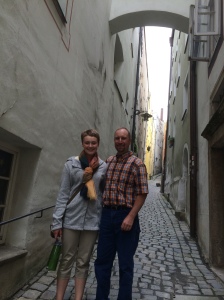 Here are some things we did to make the trip overseas a success and diabetes-related issues manageable:

– Had a note from our CDE that Hannah can carry glucagon, syringes, insulin, etc.

– Packed our completed copy of “Type 1 Diabetes and Babysitting” that has all of her basal and bolus ratios, and walks a person through what to do for lows and highs

– Kept her insulin in its original prescription box

– Had 2 identical bags of diabetes supplies, including insulin, insertion sets, syringes and glucagon, one for Hannah and one for Joe, that did not get checked as baggage (insurance in case a backpack was lost or stolen)

Set up international cell phone plans for outings where Hannah and Joe were not together.  Downloaded free texting apps such as WhatsApp 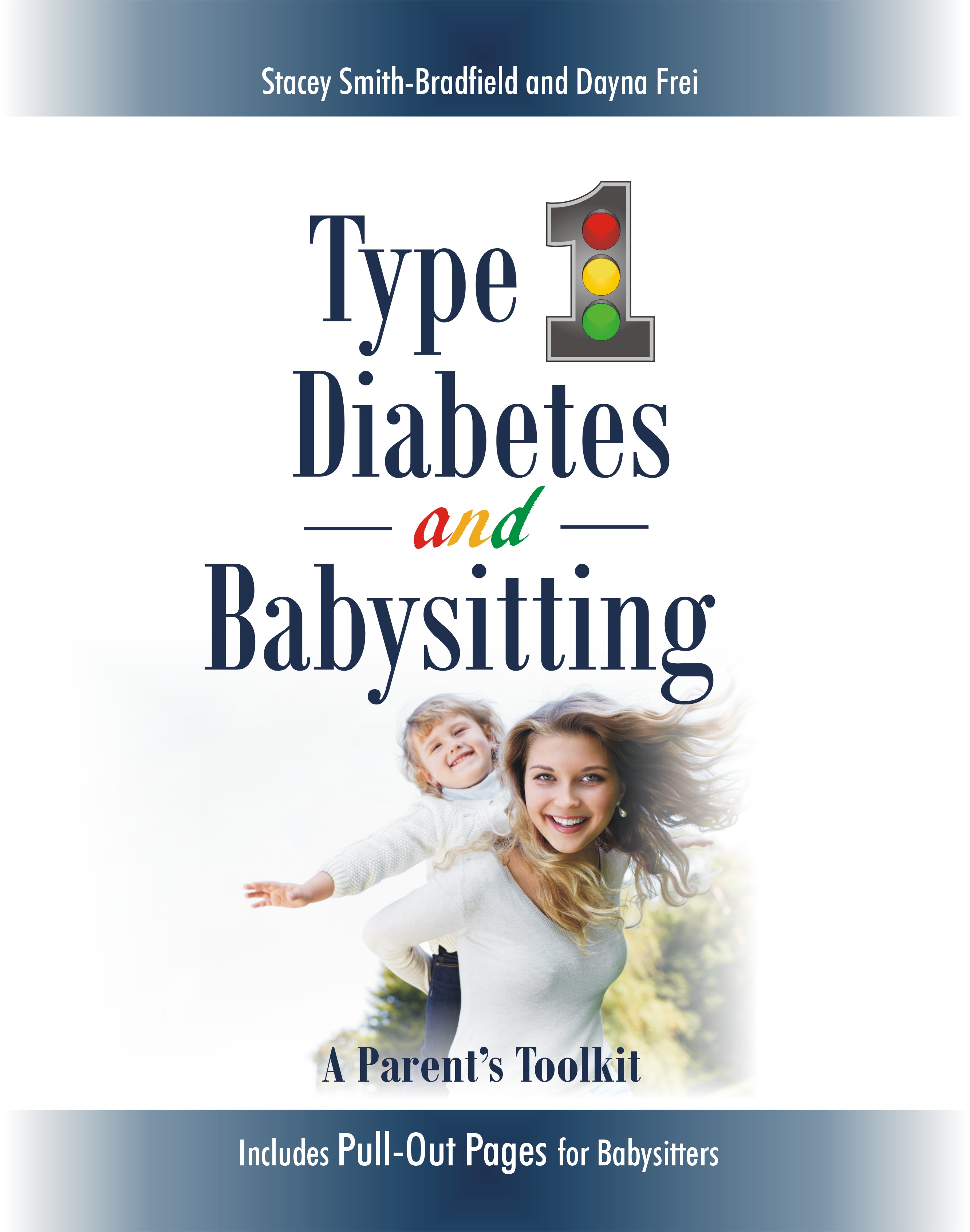